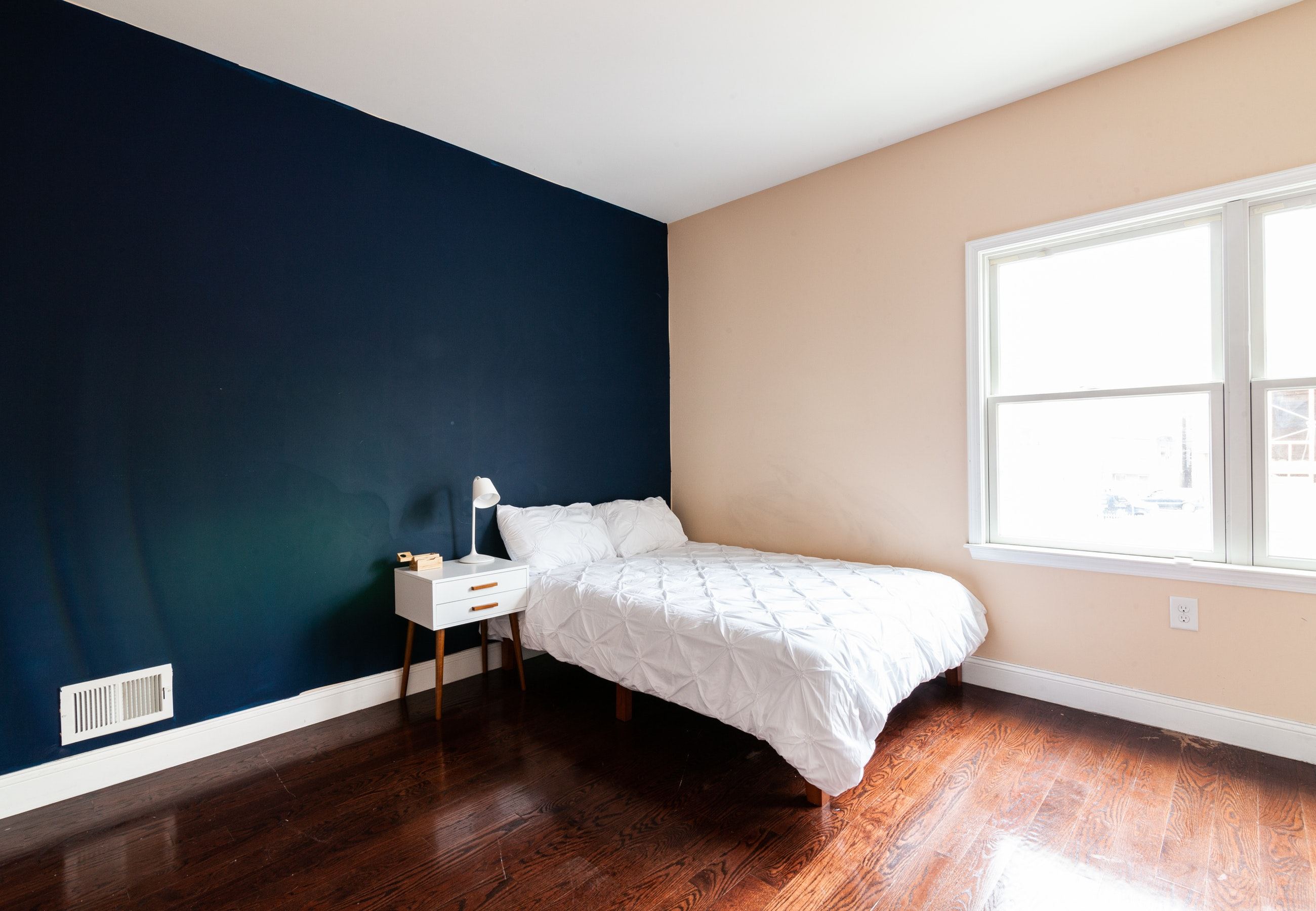 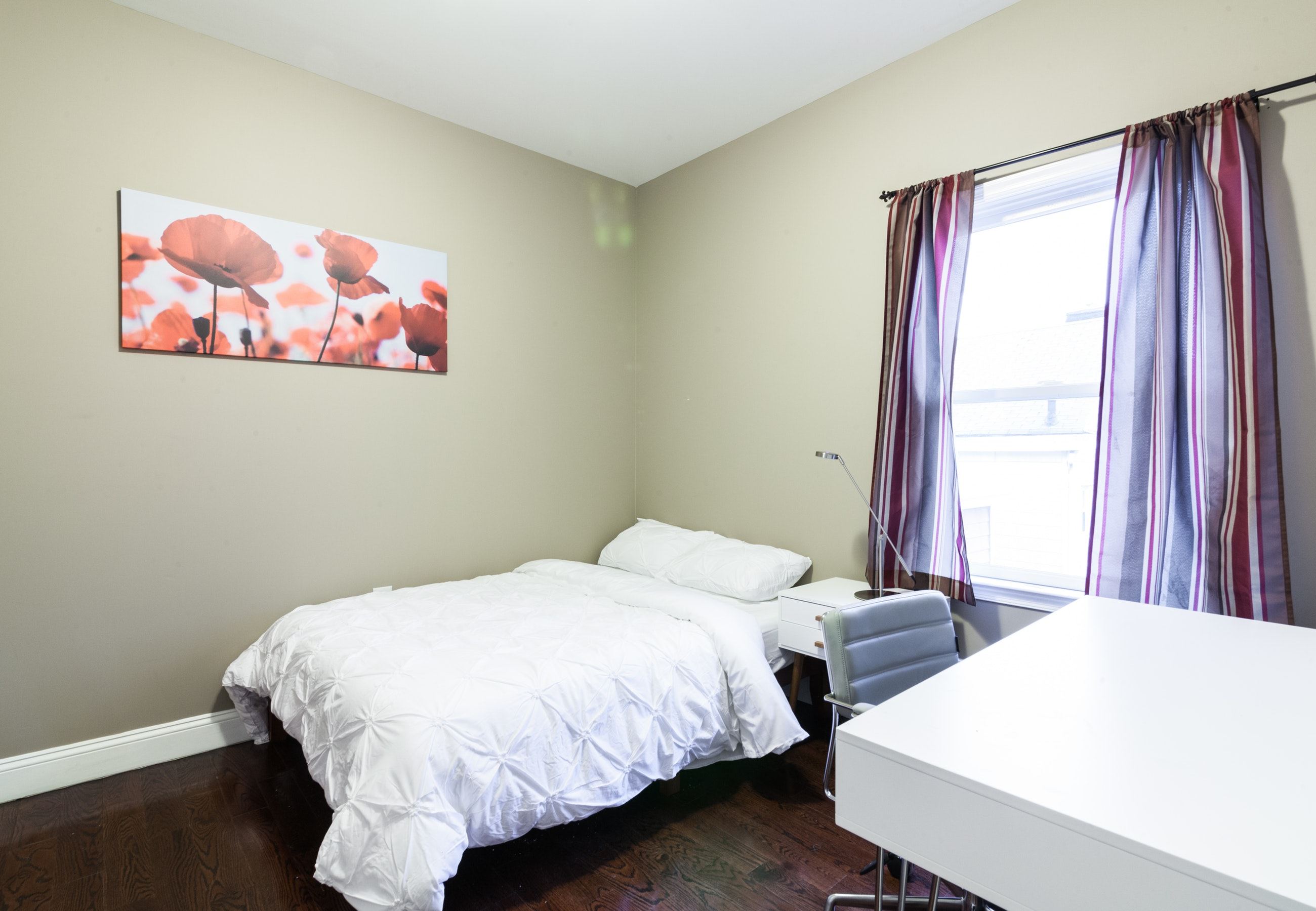 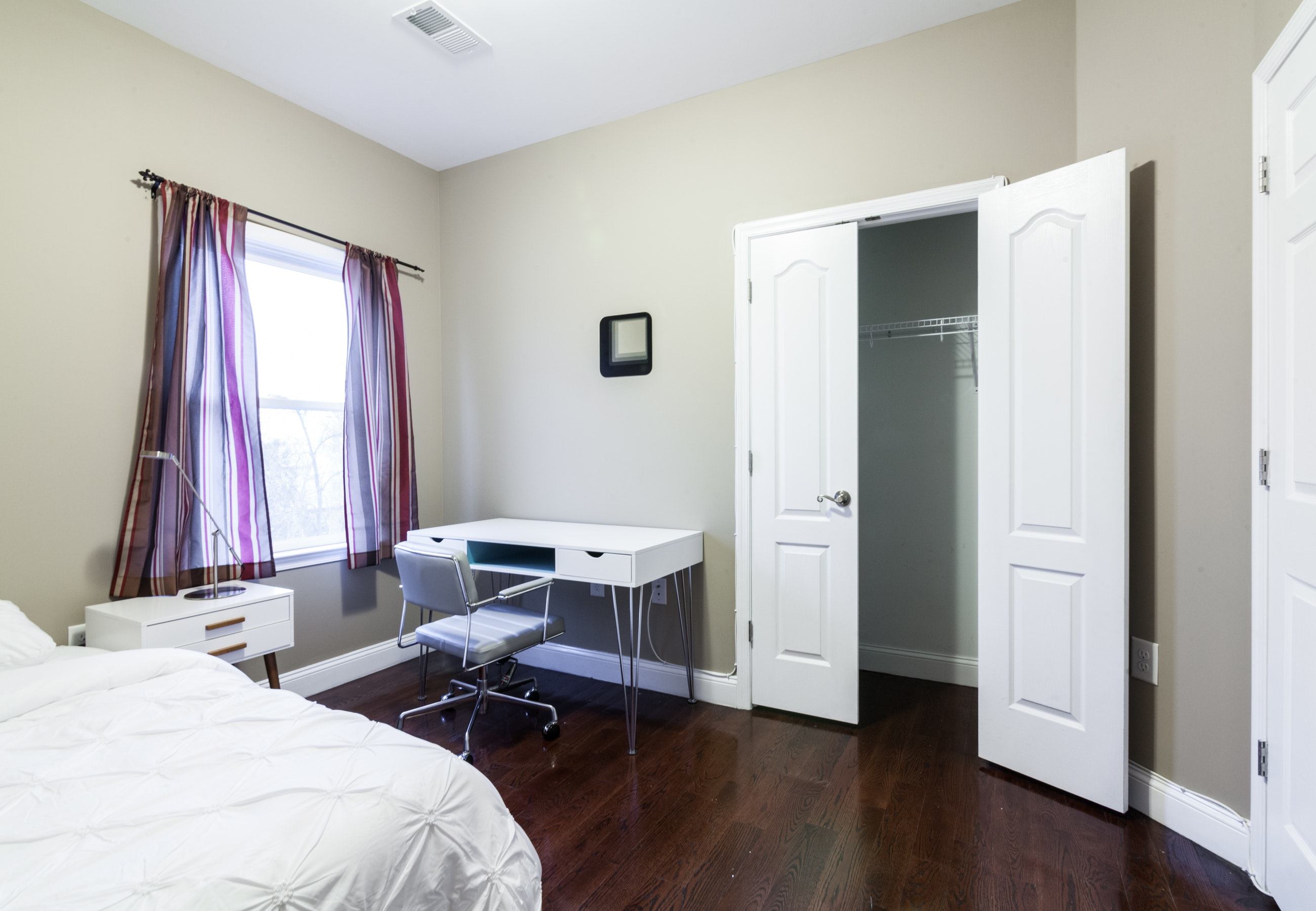 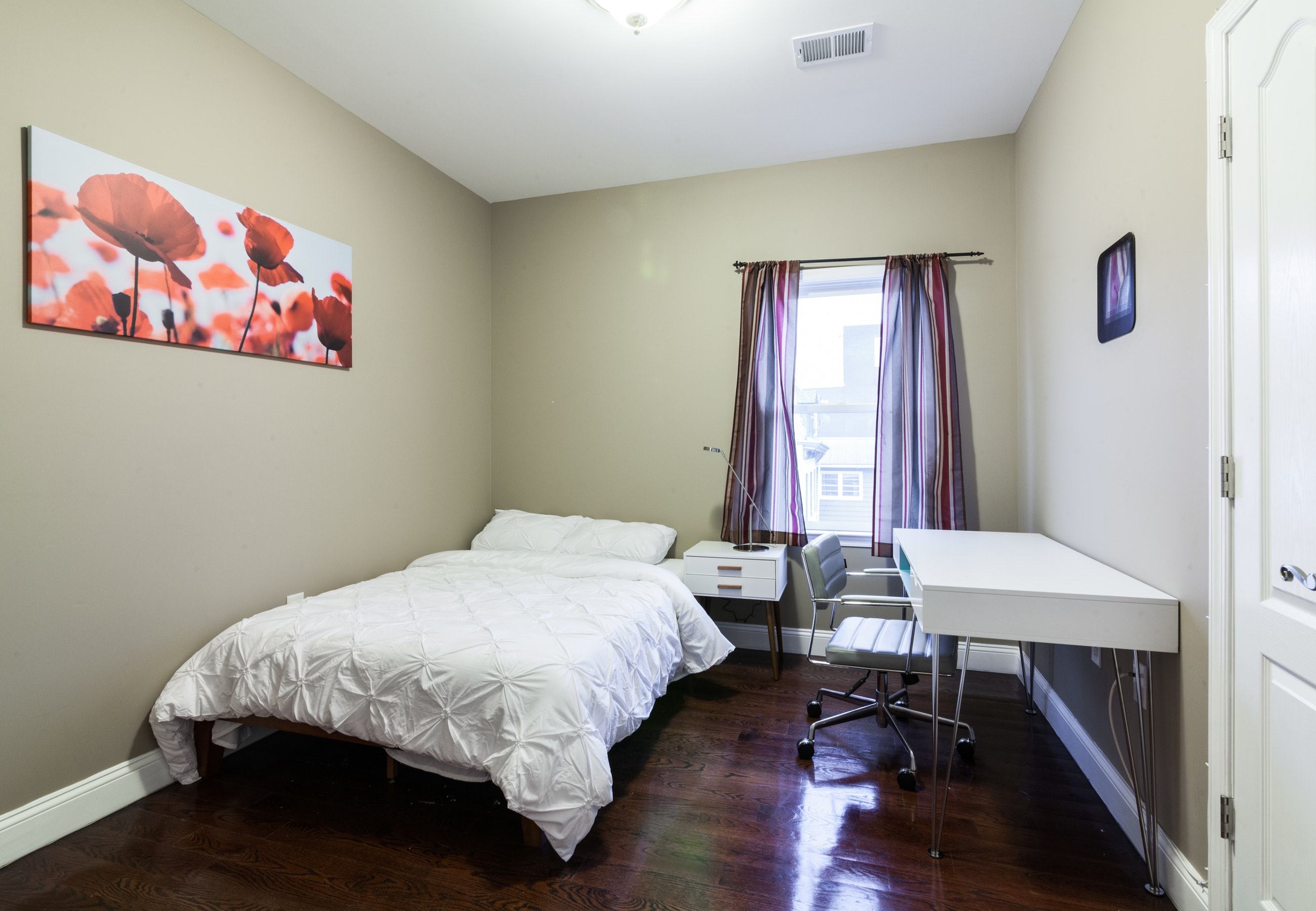 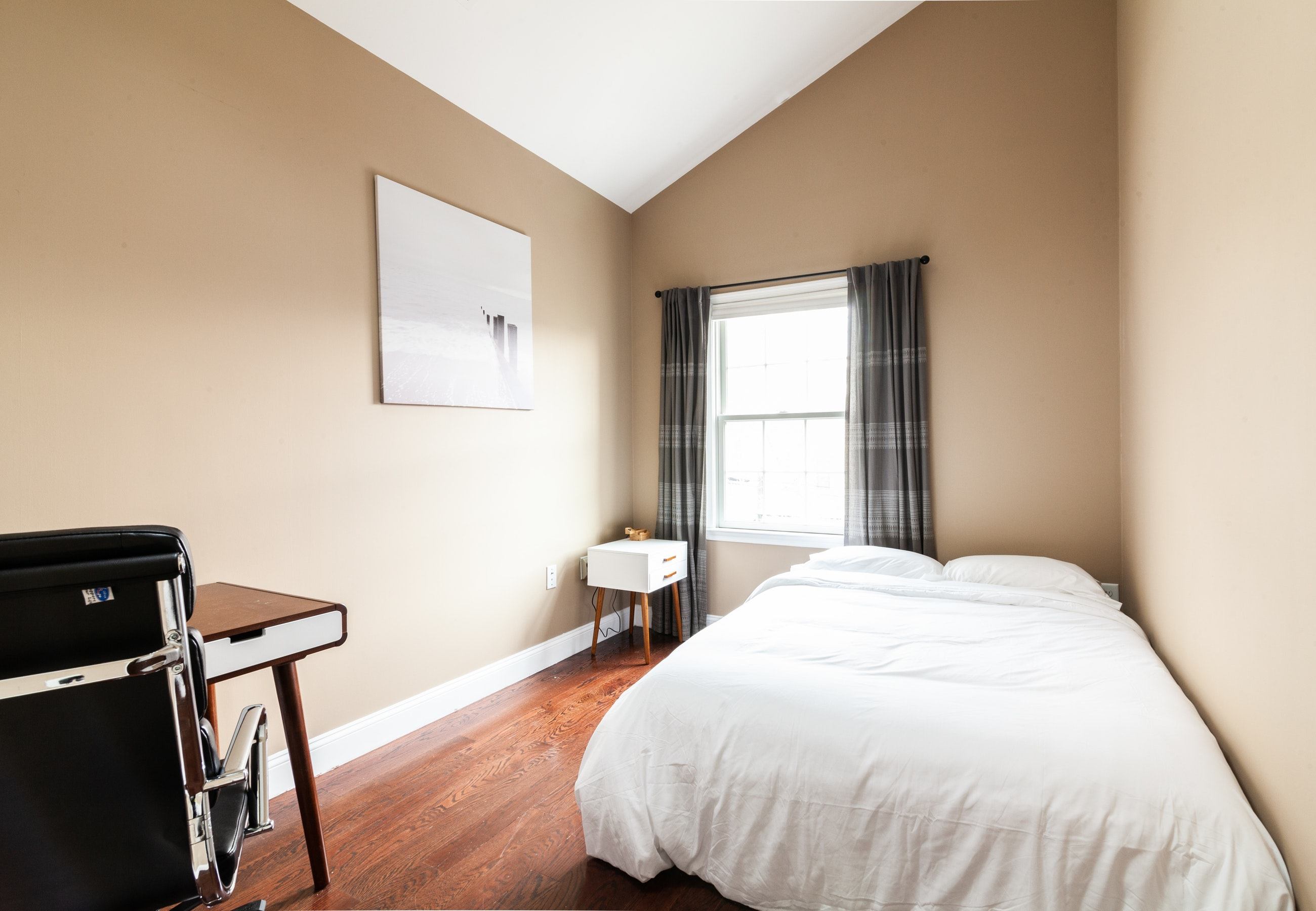 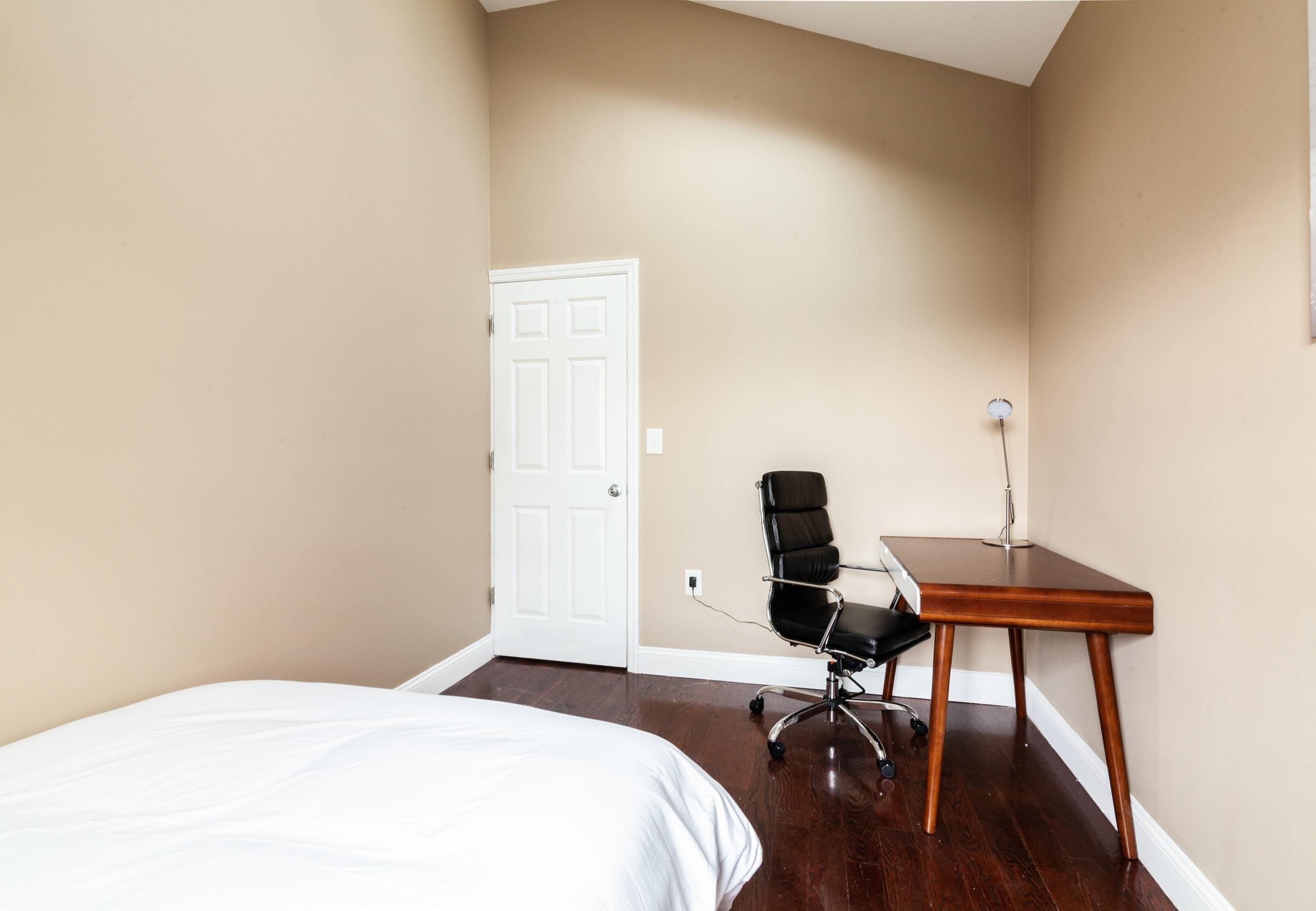 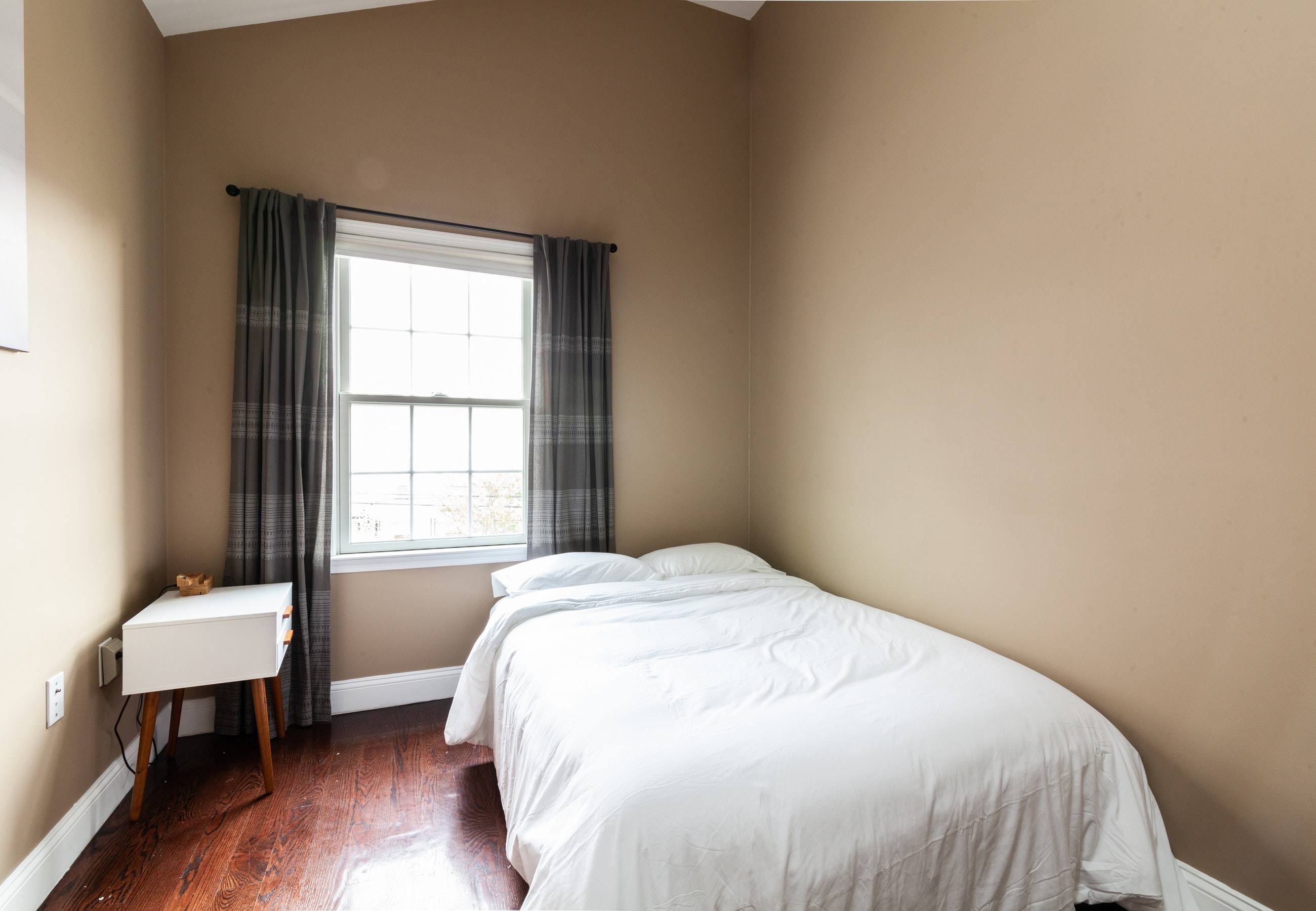 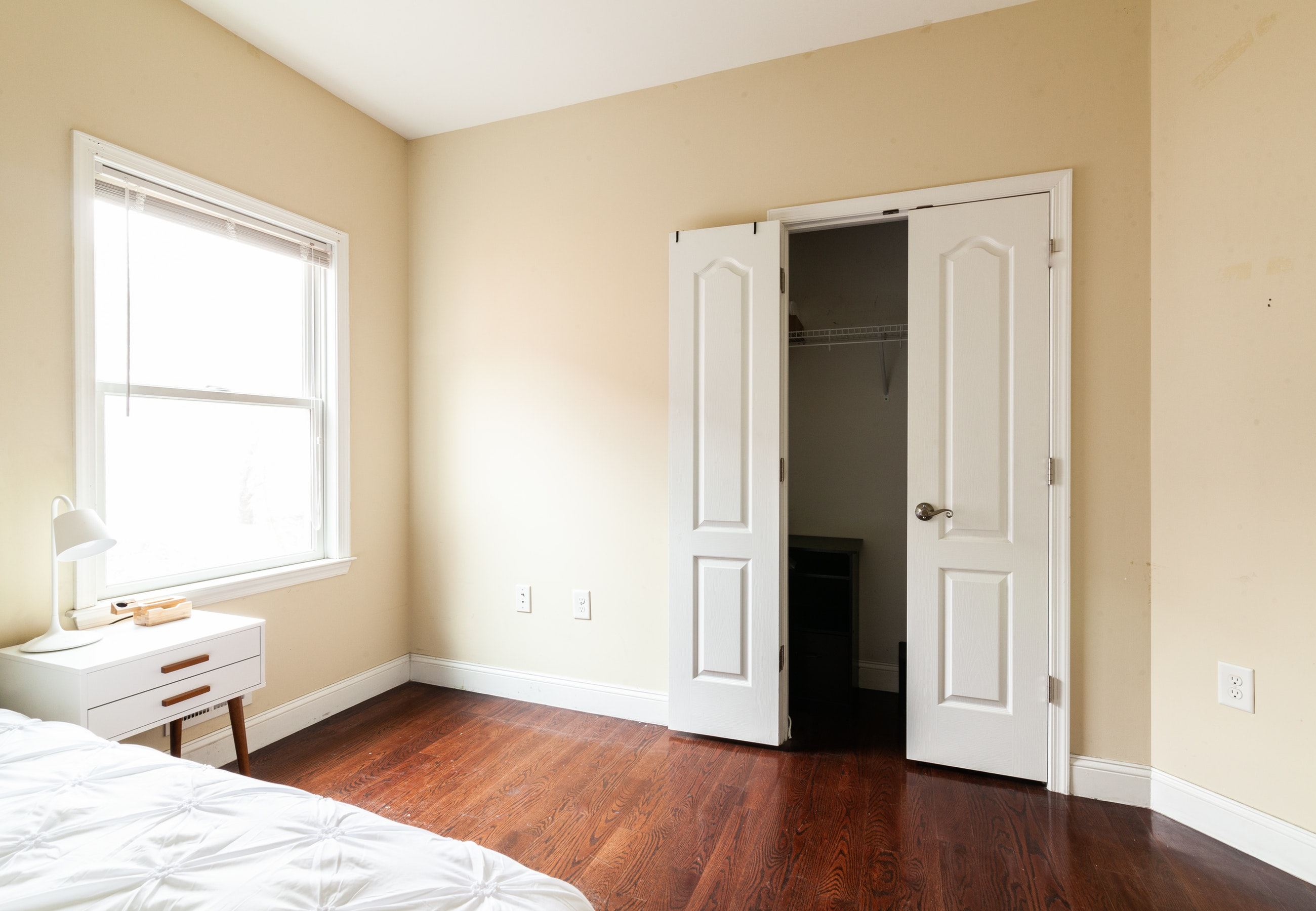 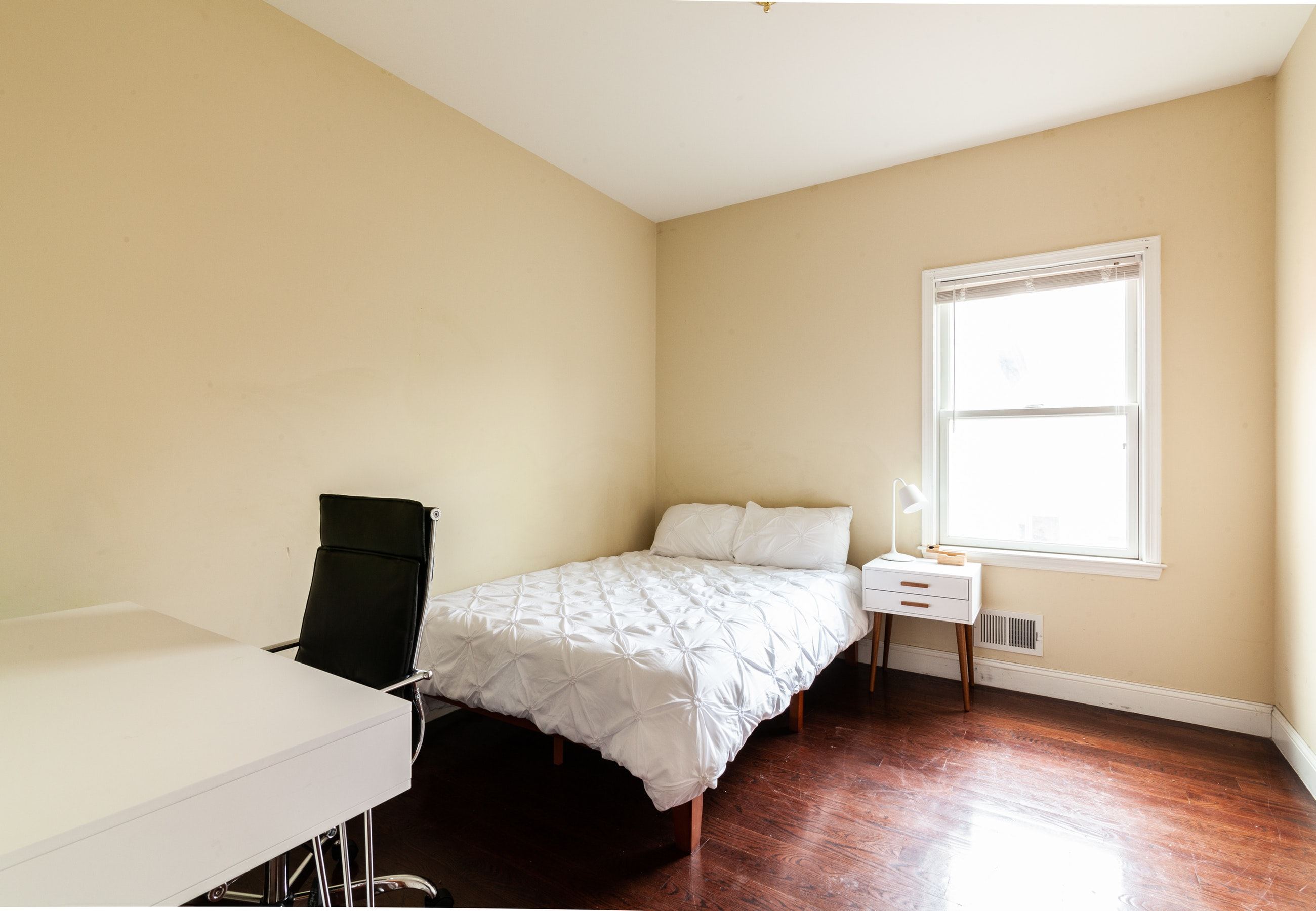 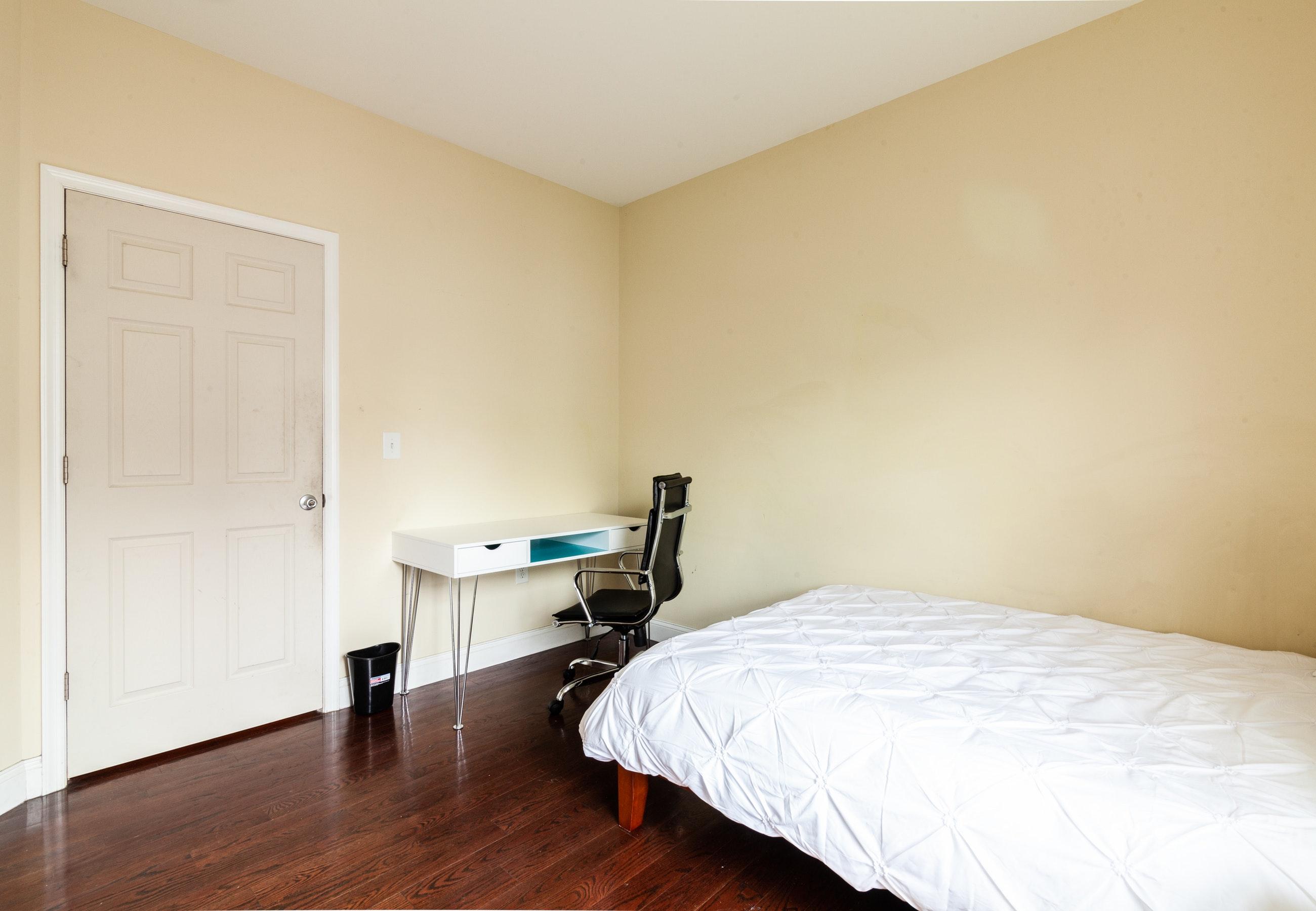 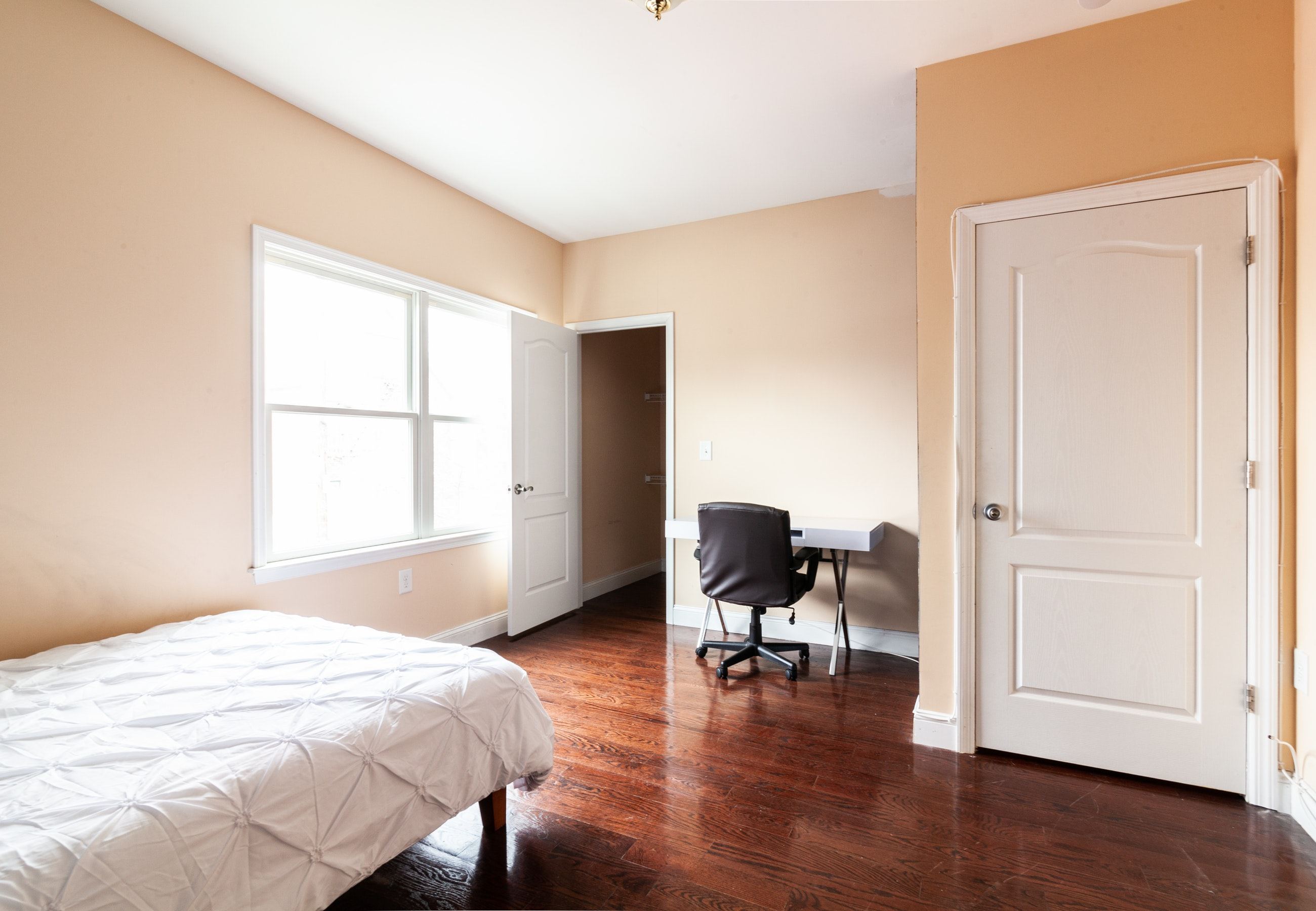 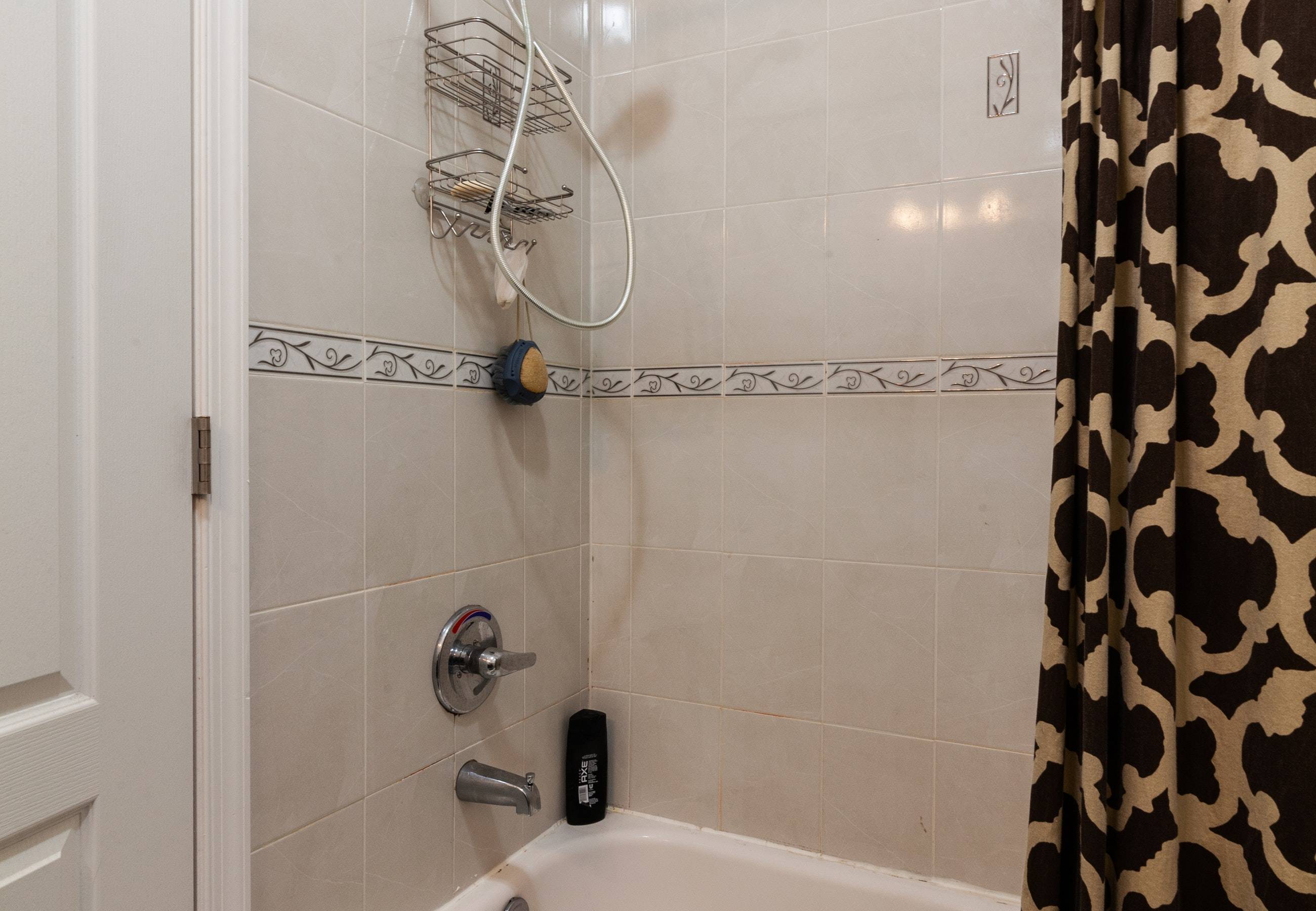 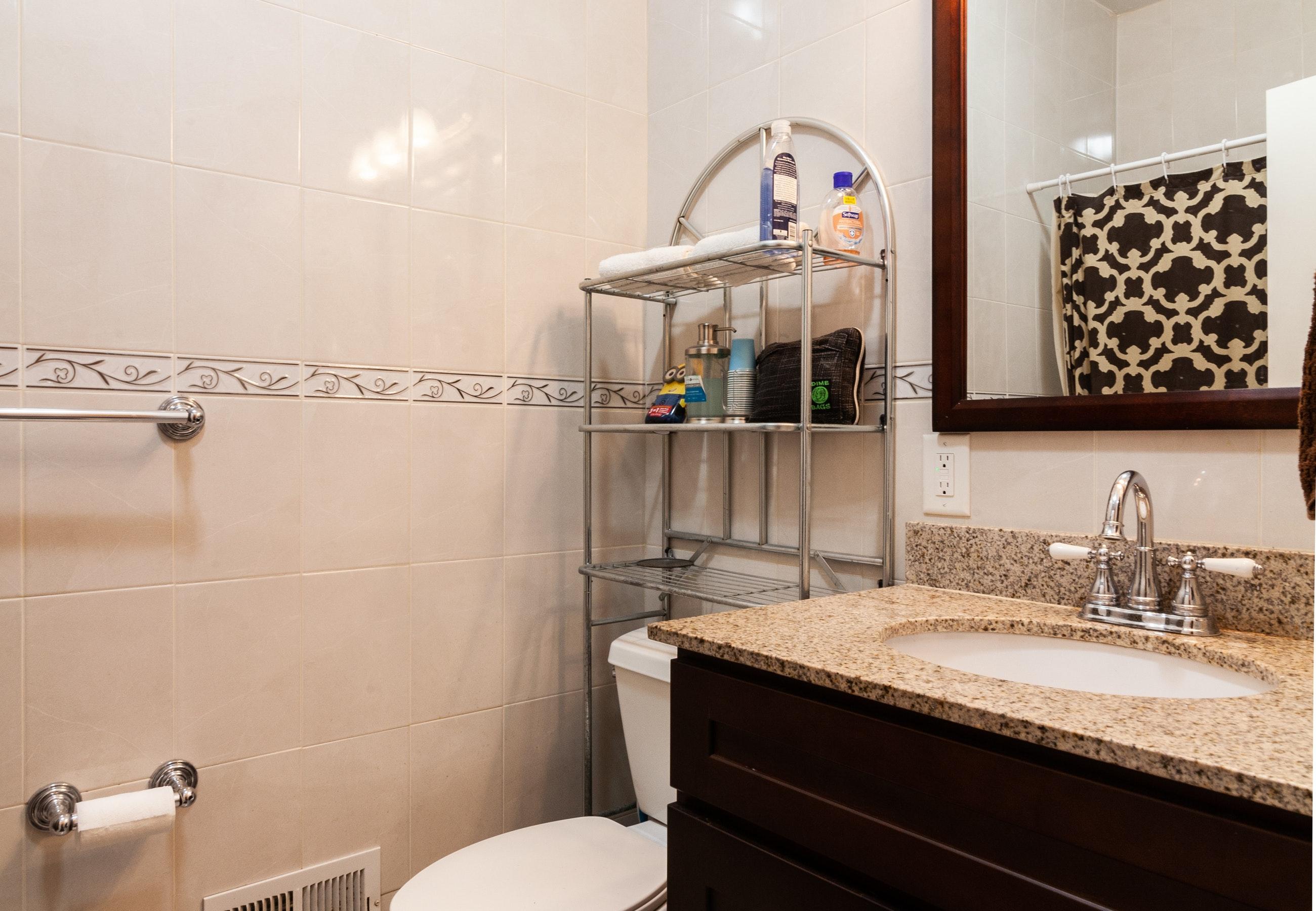 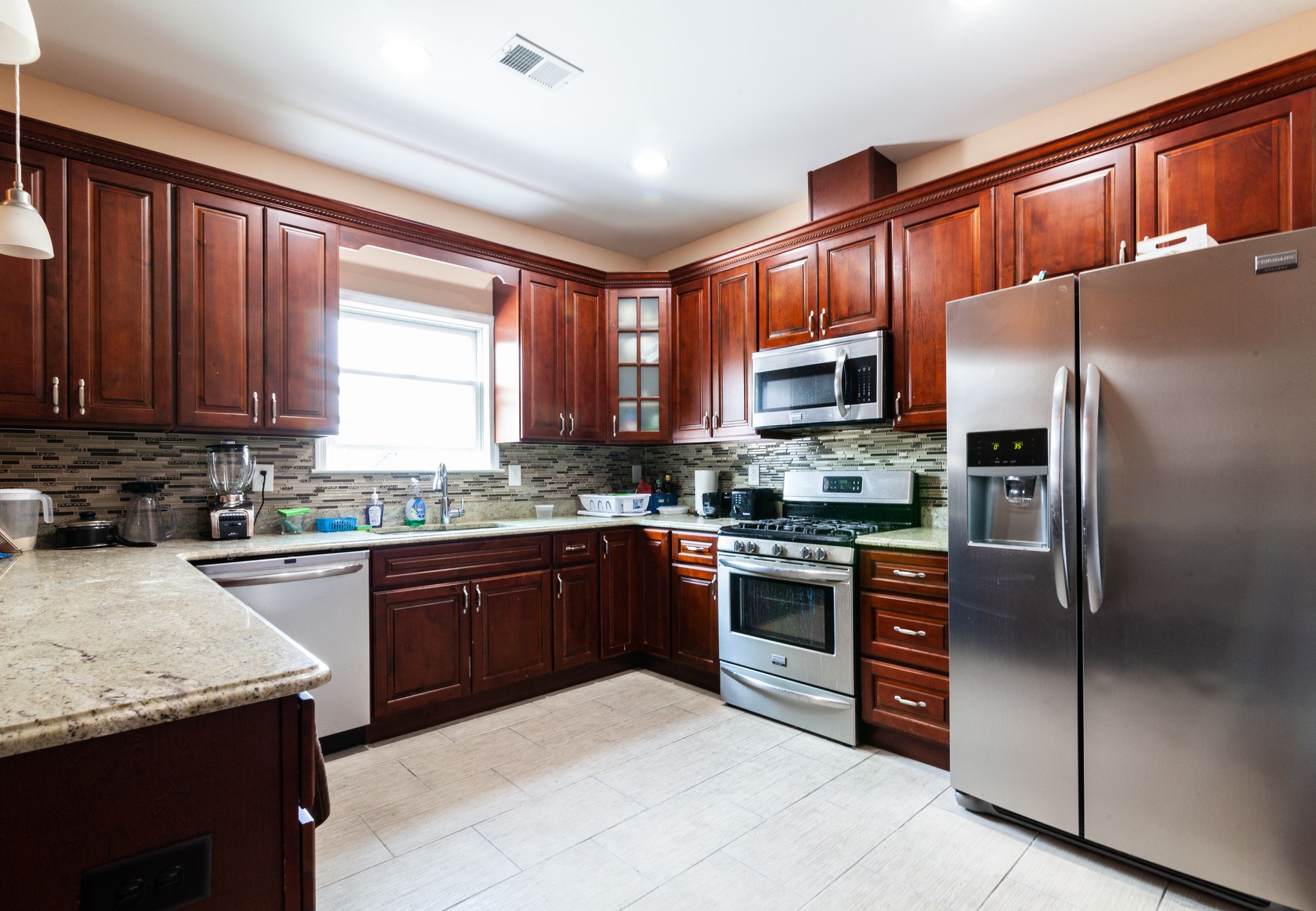 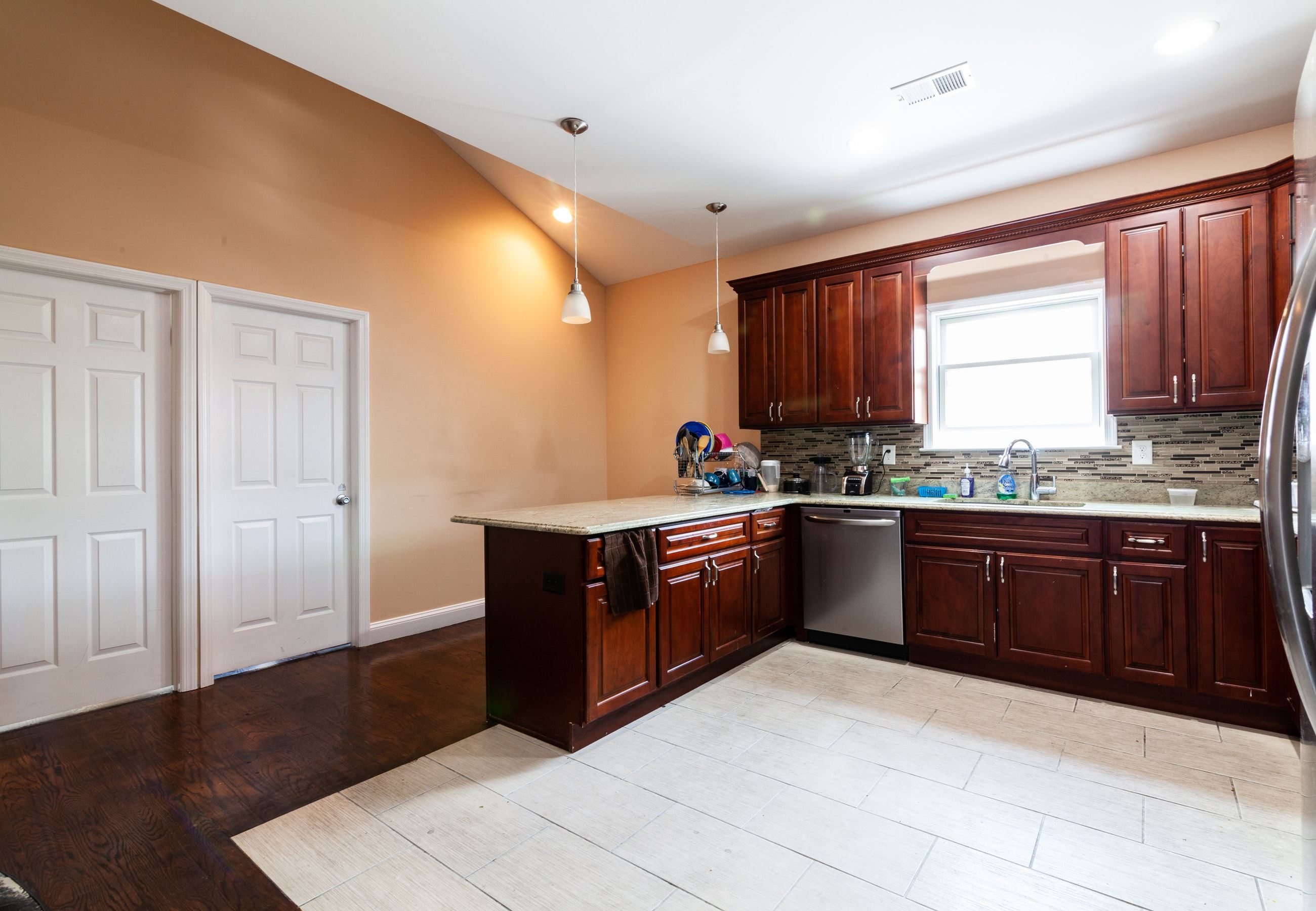 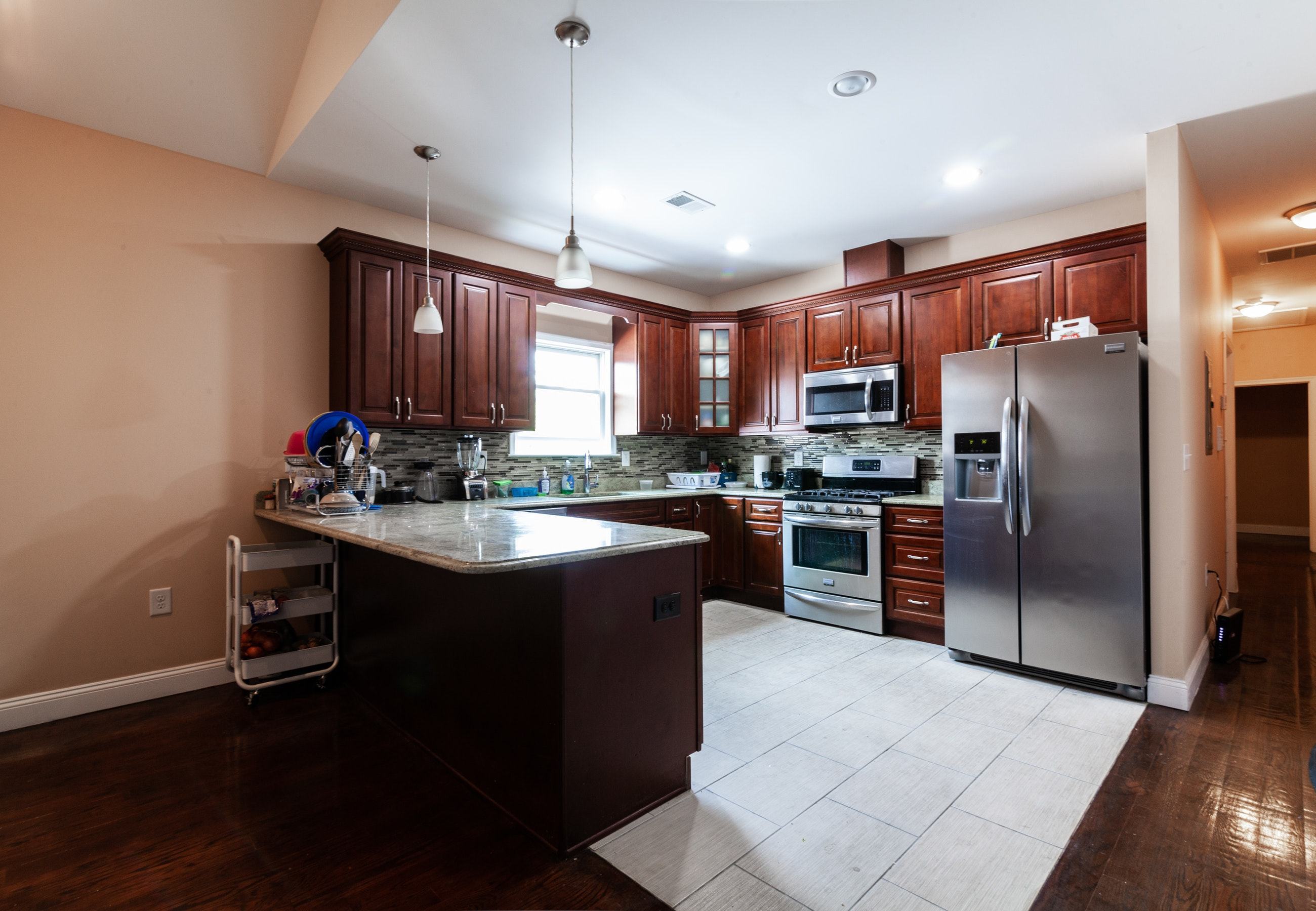 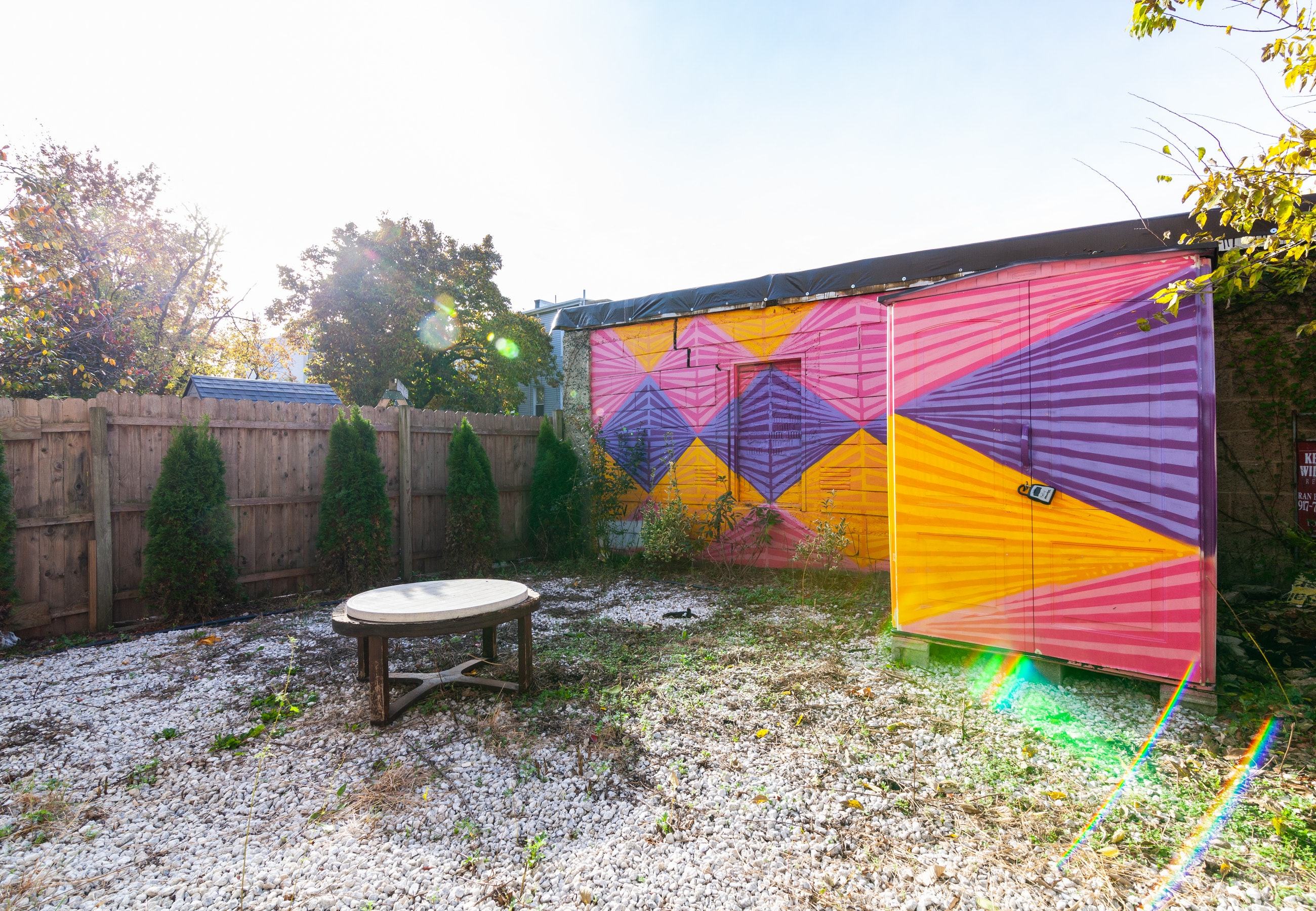 This space has all the furniture you’ll need for your stay.

The Washington Park House is located in The Heights neighborhood in Jersey City, New Jersey. The house has two floors of living space, with a large kitchen in each unit and plenty of room to work on your latest project or just relax. The two apartments at the Washington Park House each have five bedrooms and two full bathrooms. The location is a quick commute from New York City while being a respite from the frantic city life. The Washington Park House is located a short walk from Washington Park, on the Jersey City side of the park but mere blocks from Hoboken. This up-and-coming area is home to a growing restaurant scene, along with a large variety of ethnic cuisines, thanks to the diversity that Jersey City is known for. The house is a short commute into New York City, especially Lower and Midtown Manhattan, and is centrally located near the best of what both Jersey City and Hoboken offer, including dining, entertainment and access to nature. It’s located less than 30 minutes from the Financial District via the Hudson-Bergen light rail and the Hoboken-World Trade Center PATH train, and half an hour from Times Square via bus. This recently renovated space features hardwood floors and updated appliances, with large and welcoming common areas, and comes furnished with everything you’ll need to feel right at home. This space is move-in ready; all you have to do is show up with your suitcase.

All amounts paid will be refunded if you cancel at least 30 days before your move-in date.

Exact location provided once your request to rent is accepted and paid.

There aren’t any reviews for this listing yet. Message the host for more details about the listing.