Delicate Home in Gold of Sunnyvale 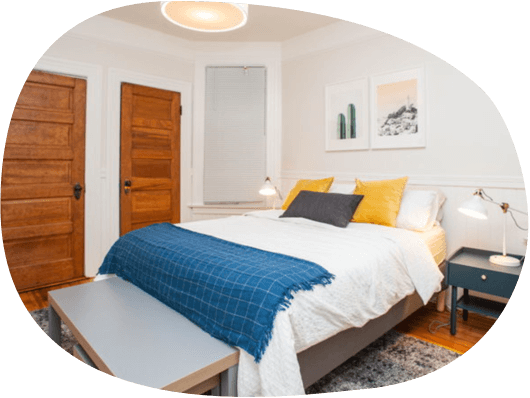 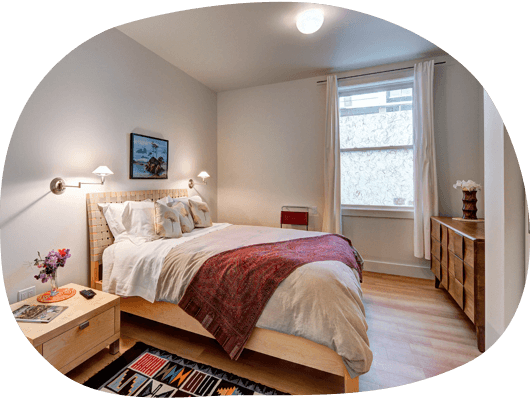 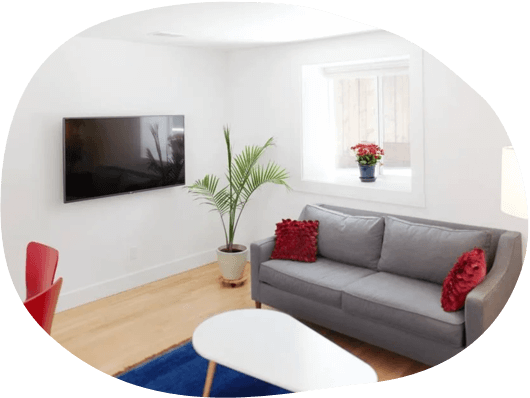 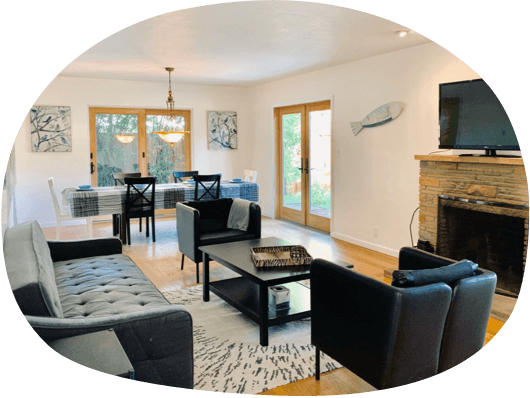 Use the Kopa Housemate Finder to find people who also need housemates for Santa Clara apartments so you can rent the space you love.

Nurses Welcome in this Cal Bungalow

Located on the Northeast side of San Jose, Santa Clara sits at the southern end of Silicon Valley. It has a suburban feel with plenty of strip malls along the main streets of El Camino Real (aka the Alameda) and San Tomas Expressway. Neighborhoods and apartment homes are tucked away on smaller streets. Due to its location, Santa Clara has fewer nature views than other Bay Area cities such as Mountain View and Los Gatos. There's no true downtown area, so residents head to downtown San Jose or Santana Row to walk around and shop.

The VTA operates light rails that run into San Jose. They also operate bus lines that run to nearby cities including Milpitas and Cupertino, but you may need to make a connection. To head up to San Francisco, hop on the Caltrain. Parking is easy to find in most parts of Santa Clara, but expect the usual Bay Area traffic. 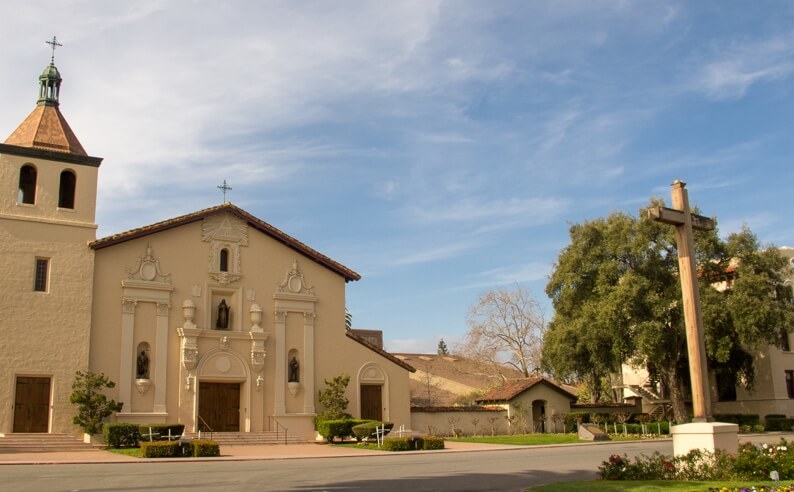 Located on the campus of Santa Clara University, this mission has been rebuilt six times and currently functions as the University's chapel. It was named after Saint Clare of Assisi, and both the city and county of Santa Clara are named after the mission. It's open daily to short term visitors.